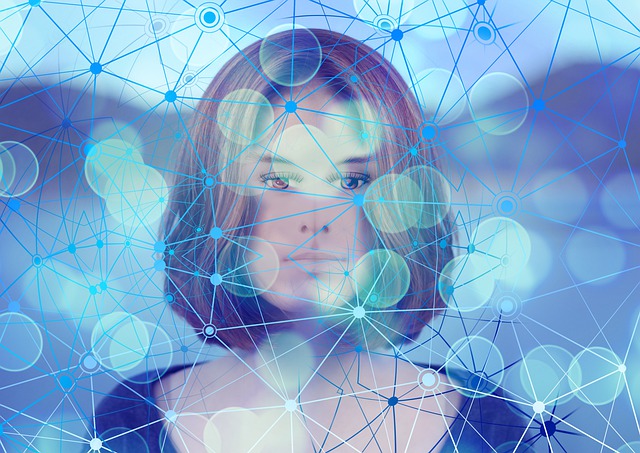 AI texts are a great way to convey information in a short, concise and compelling way. They are ideal for use in social media and other digital channels.

AI texts are short, concise texts that make a specific point clearly. They are a great way to convey content in a clear, understandable and compelling way.

AI texts are ideal for use in social media and other digital channels because they are easy to read and understand. Also, AI texts can be easily shared, which means they are a great way to share content with as many people as possible.

What actually is an AI

Many people are afraid of AI because they believe that AI robots will eventually take over the world. But what actually is an AI? And what can they already do today? An AI is a computer programme that learns and draws logical conclusions on its own. Nowadays, they can already take over tasks that were previously only done by humans, for example writing texts. They use algorithms to generate texts that sound as natural as possible. In the future, more and more tasks will be delegated to AI systems – but by no means all of them, because AI systems cannot (yet) replace all human skills.

What is an AI text?

An AI text is a computer-generated text created through the use of artificial intelligence (AI). To create an AI text, a computer program must first have “learned” with a large data set. This data set can consist of existing texts, for example. Once the programme has “learned” enough, it can create new texts on its own.

AI texts have already been used for several years, but their quality has increased significantly in recent years. This is mainly due to the further development of the technology. Today, you can use an AI text generator to create texts that you can hardly distinguish from a text written by a human.

How can I write an AI text?

If you want to write an AI text, you should first follow some basic steps. First, you need to decide what type of AI text you want to write. There are two main types of AI texts: the informative and the entertaining. Both types of texts have their own styles and purposes.

Yasper is an AI text tool developed by researchers at the University of Paderborn. It is based on the so-called “Open AI Algorithm”, which enables the tool to understand natural language and convert it into clear, structured speech.

Another AI text tool that has already established itself is Neuroflash.

Neuroflash is already used by numerous companies to optimise their texts and avoid errors. For example, the company SAP optimised its software documentation with the help of Neuroflash and was thus able to significantly increase the comprehensibility of its products.